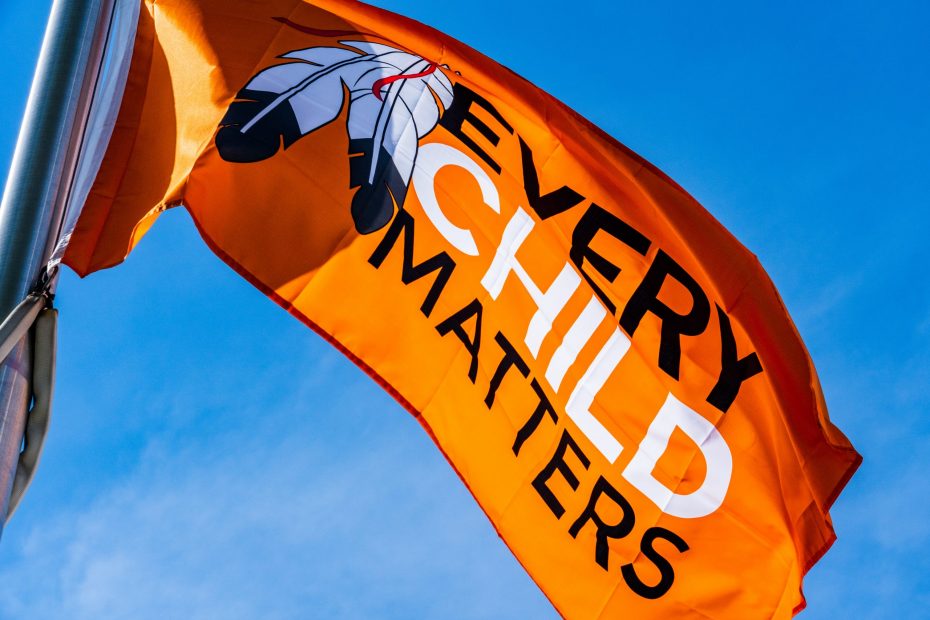 The Indigenous Law Association/Association de Droit Autochtone (ILADA), the McGill Law Students Association (LSA) and the Students Society of McGill University (SSMU) came together to support Indigenous peoples on the National Day for Truth and Reconciliation and pressure McGill University to take more action toward decolonizing. These groups came together to create an open letter that to say that the steps taken towards Indigenizing the University and decolonizing its spaces and structures have been insufficient to bring about real cultural change and awareness on campus and in society at large, and to call on McGill to take the following actions:

1) On September 30th, cancel all evaluations while encouraging students, professors and staff to wear orange shirts for National Truth and Reconciliation day;

2) Intensify efforts toward full decolonization of the University by, for example, creating more safe spaces for Indigenous students, professors and staff in all faculties, by including more Indigenous peoples in University and Faculty administration and by reviewing McGill’s branding and promotional materials in light of the fact that it was constructed on traditional Kanienkehà:ka lands and that James McGill owned Indigenous Slaves;

3) Intensify efforts toward the “Indigenization” of the University by, for example, increasing the inclusion of Indigenous perspectives in course curricula and by recruiting more members from Indigenous communities among students, faculty and staff to reflect the great diversity of Indigenous peoples in Quebec and Canada;

4) Work more diligently towards the full implementation of the Truth and Reconciliation Commission’s 28th, 62nd, 63rd, 64th, and 65th Calls to action.

The open letter was signed by nearly a hundred students across many different faculties.